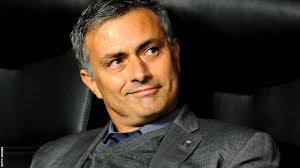 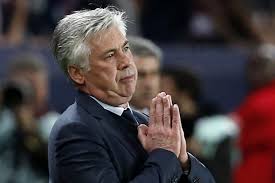 Maths over Mourinho? Analytics over Ancelotti? Data analysis is now commonplace in both the sporting and business worlds, but does human decision making still dominate in management, let us investigate. 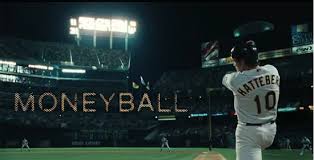 Most of us are familiar with the 2011 film moneyball, were the killer weapon in the movie is data, and they place their trust in computer-generated algorithms rather than common sense. The film spurred a great deal of speculation about the idea that technology may eventually replace sports managers. The underlying logic to this is twofold. First, computers are able to gather and process much more data than humans do, which enables them to better predict future performance, and secondly unlike humans, computers are not biased by emotions or subjectivity, so their decisions are bound to be more rational than ours.

Data alone is trivial, indeed it is only when combined with expertise, experience and knowledge that   data can enhance our ability to make the right decisions. The point of data is to refine our intuition, but, at the same time, a great deal of intuition is needed to make sense of any data. Unless you know what to look for, the data will only show numbers. This is why experts are capable of making intuitive decisions that mirror data-driven decisions. 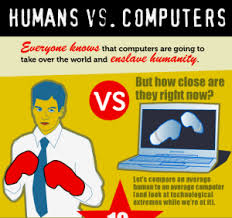 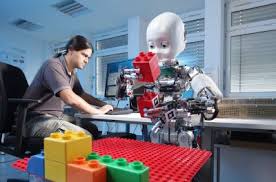 Humans are only partially rational, because of this, a purely rational approach to managing people does not work. This why sports athletes need human coaches, who can tune into their emotional states and empathise with them. Of course it may be possible to refine artificial intelligence to mimic human coaches in this task, but a fundamental difference between machines and humans will remain, namely that machines won’t care about the athletes – at best, they will be able to fake feelings for them but they will still seem pretty unbelievable. Athletes are pre-wired to respond more emphatically to humans than computers. Having your coach watching you creates a strong process of psychological influence, called leadership, which machines will never manage to imitate. Thus even if data does a good job at diagnosing problems, the intervention – acting on those problems, including making decisions and influencing athletes – is best left in the hands of humans. 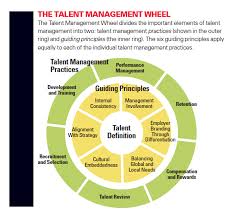 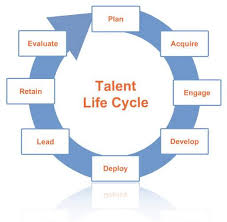 The application of technology and data to sports management mirrors the wider realm of business. Consider the field of talent management, the area of human resources concerned with the selection, motivation, and retention of employees, especially at the top of the organisational hierarchy. Despite substantial technological developments in this area during the past decade, big data and computer-driven algorithms have yet to have a real impact on management practices. Sure, it is now easier, faster, and cheaper to find suitable employees for a job, to quantify their contribution to the company, and to make data-driven decisions regarding rewards, promotions and retention.

However, few organisations have adopted such tools widely, and those who have are not obviously more effective than their counterparts. Besides, there is a high price for the dataification of management practices. First, despite the objectivity of such practices they are unlikely to be perceived as fair by the workforce. Second, making these practices transparent increases the probability that individuals play or game the system (just like hotel owners may fake their tripadvisor ratings, or those of their competitors). Third, when transparency is avoided ethical issues and anonymity concerns emerge. For instance, most companies would learn a great deal about their employees by mining their e-mail data, but I suppose who would want to work in a place like that. 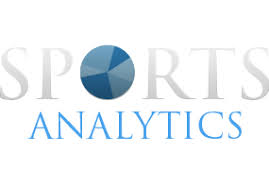 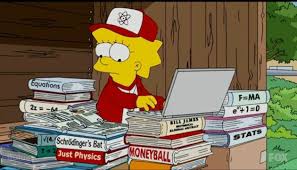 In short, sports analytics, computer-driven algorithms, and big data can certainly improve human decision-making in the field of competitive sports, but so long as the athletes are human, technology alone will not improve their performance. Data can help us make better predictions, but it will not make people more predictable than they already are. Finally most coaches, clubs and managers have access to the same quality and quantity of data, but significant differences between their performances remain because human decision-making still dominates the game, so despite the appeal of sports analytics it is fairly unlikely that jose mourinho or carlo ancelotti will be out of work soon.