Well it was founded and created in New Zealand, so that’s not a bad start, when you have a situation that every data analysis technique is at your fingertips and “R” has the luxury that it can draw upon virtually every data manipulation, statistical model, and chart that the modern data scientist could ever need. “R” has the capabilities of creating beautiful and unique data visualizations, that go far beyond the traditional bar chart and line plot, from the simplicity of variables, vectors and data fames to the stunning infographics of multi-panel charts, 3-D surfaces and more “R” has the “lot”. These custom charting capabilities of “R” are featured worldwide in so many different domains, ie(The New York Times and the Economist). 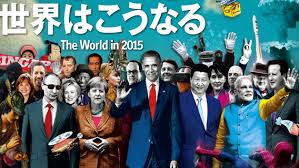 “R” is a masterly, proficient and skilful tool that gets better results faster, it does not have to use point-and-click menus, it is designed expressly for data analysis. Intermediate level “R” programmers create data analyses faster than users of legacy statistical software, With the added bonus that it can mix-and-match models for the best results. It should also be noted that “R” scripts are easily automated, promoting both reproducible research and production deployments. 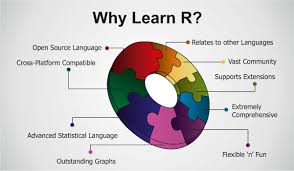 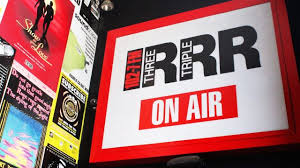 “R” is without doubt a global community,it has more than 2 million users and developers who voluntarily contribute their time and technical expertise to maintain, support and extend the “R” language and its environment, tools and infrastructure. At the centre of the “R” community is the “R” core group of approximately twenty developers worldwide who maintain “R” and guide its evolution. The official public structure for the “R” community is provided by the “R” foundation, a not for profit organization that ensures the financial  stability of the “R”-project and holds and administers the copyright of “R” software and its documentation.